The man who you have been seeing does the Jedi Mind Trick… he flips the switch and acts like you are wrong, you are “off” and it’s your issue.

He starts arguments out of nowhere and then is sweet and kind and Mr. Wonderful without warning… he’s attentive and then not… then when it’s time for the big break it all falls apart and you’re confused.

TRANSLATION: You were not the only one he was seeing, you may have been the better of the two but required the most work or commitment so he had to find a reason to break up with you, and excuse… so it’s all your fault.! Oh yeah and when he’s really deeply insecure, he will hide behind that TALL PRIDE and let the drippings of thirsty chicks feed his ego to the point where he is disrespectful towards you in that he will never BE his REAL SELF b/c he’s wounded, hurt, scared, and has never really trusted women since that last hurt and heartbreak.

Because you have got it going on so much, and because he can’t control you, you are a threat. That’s because you are all THAT and he’s slipping and actually liking it. And on top of all of that there’s something about the chemistry and the rhythm of the intimacy and that just takes things way too far. You are his dream but he’s not confident enough to believe he can sustain you. He’s not trusting in himself enough to know he deserves you.

And even though you’ve treated him like a King despite his actions and behavior of being a joker… even though you’ve done more for him than all other women combined… and yes you’ve touched and awaken a part of him that no one else has been ever able to do… JACKPOT!!! He wants YOU right???? NOPE. WRONG! It’s easier for him to say F* you than thank you and he dumps you with the quickness… WHY? … feb 8, 2012

Taking Heed To The Lead… 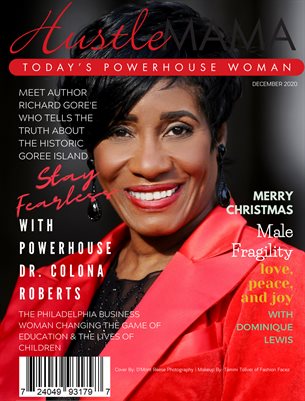